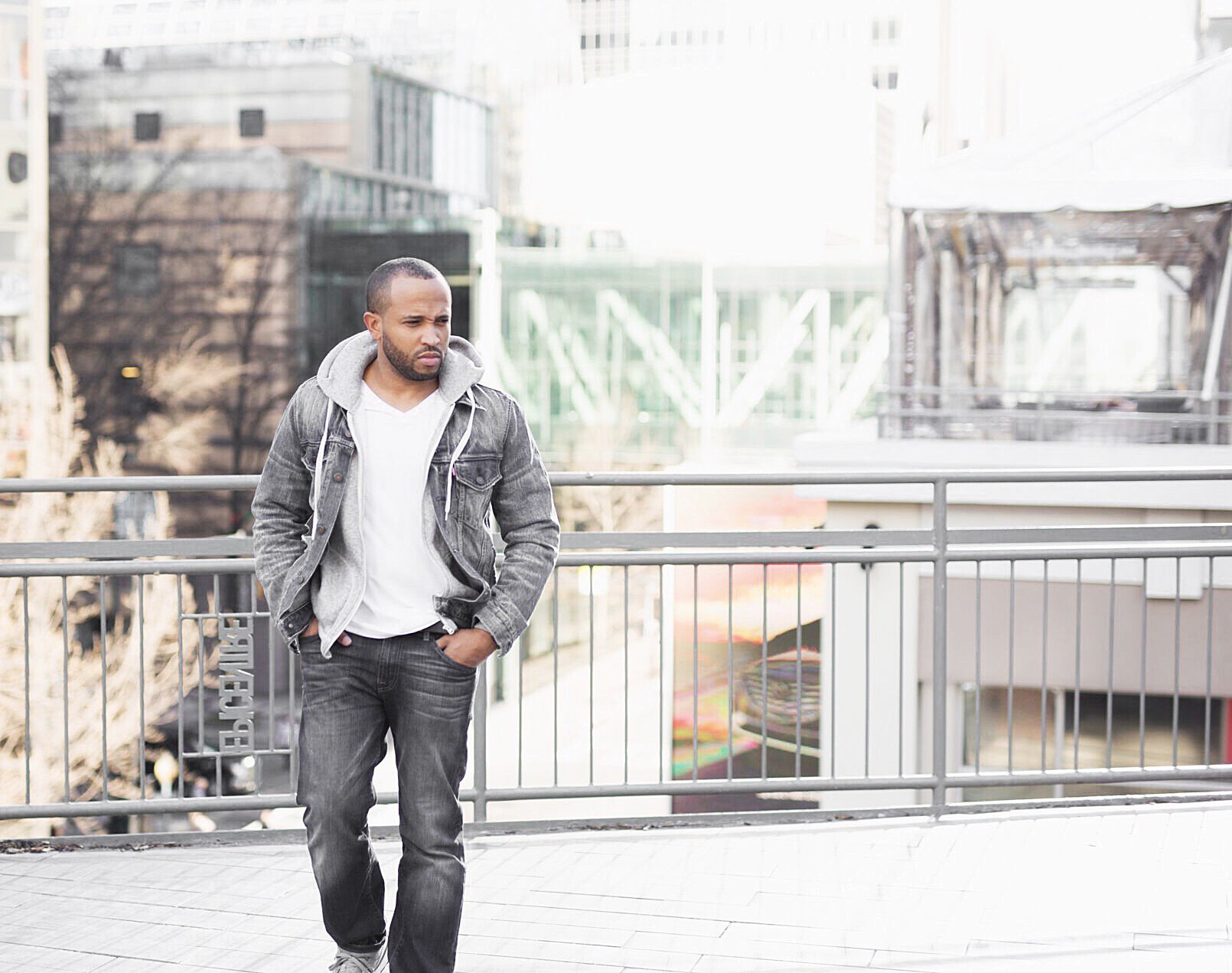 The world’s greatest husband and father.

What makes this man so great? Okay, let’s see…

He has given up everything in his life that he used to think was “fun”.

If you’re a man reading this, then let us impress you more by saying he grew up by 25! (Who does that?!?)

Setting long term goals for his family and planning to leave legacies for his unborn children and grand-babies.

He has a reason for everything he works hard for. His purpose is to secure our future!

“The man with the master-plan.”

We are thankful for his proactive leadership.

This is why we all stand behind him and cheer him on! (also because this Mommy is tired, and she has the crazy mom-brain?)

Honest-to-God guys… yes, it’s evident this man’s wife is his rib and #1 supporter.
She’s pretty ‘head over heels’ for him, (a bit obsessed,lol)  but can you blame her?!

She just wants to make sure he knows she’d never take a minute of his love for granted.

Most men don’t mature until much later—says every book in history! Speaking of books…

Jeremy is the one who reads “for fun”.

Who do you know brings a stack of books on vacation?! Aren’t you supposed to relax?

I’ve always thought sight-seeing out of town or out of the country is a lot more fun – than faced down in a book all day!!

It’s not like that’s all Jeremy does when he doesn’t have to go into his office!
This IS how he relaxes.

According to him, he just enjoys strengthening his knowledge and recommends we all should exercise our brains too. (no thanks, lol)

When he wants to learn something, he is fully committed, until he becomes a “pro” – so he can teach it.

Truthfully speaking, because everyone knows, Sarah has ‘no’  problem stating the obvious… ?

I have never met anyone in LIFE that is more dependable, honest, responsible, and trustworthy, as the man I married.

By 34, this man received many achievements; certifications, designations; and has been recognized as a top producer for every company he’s worked for.

With his proficiency, he earned his position as a Certified Financial Planner™️.

(wow, I really need to be his brand manager . Lol)

Anything he puts his mind in, peaks.
Anyone who’s on his team, wins.
We are proud –  and LOVE claiming  him as our prize!

-his wife and kids 🙂 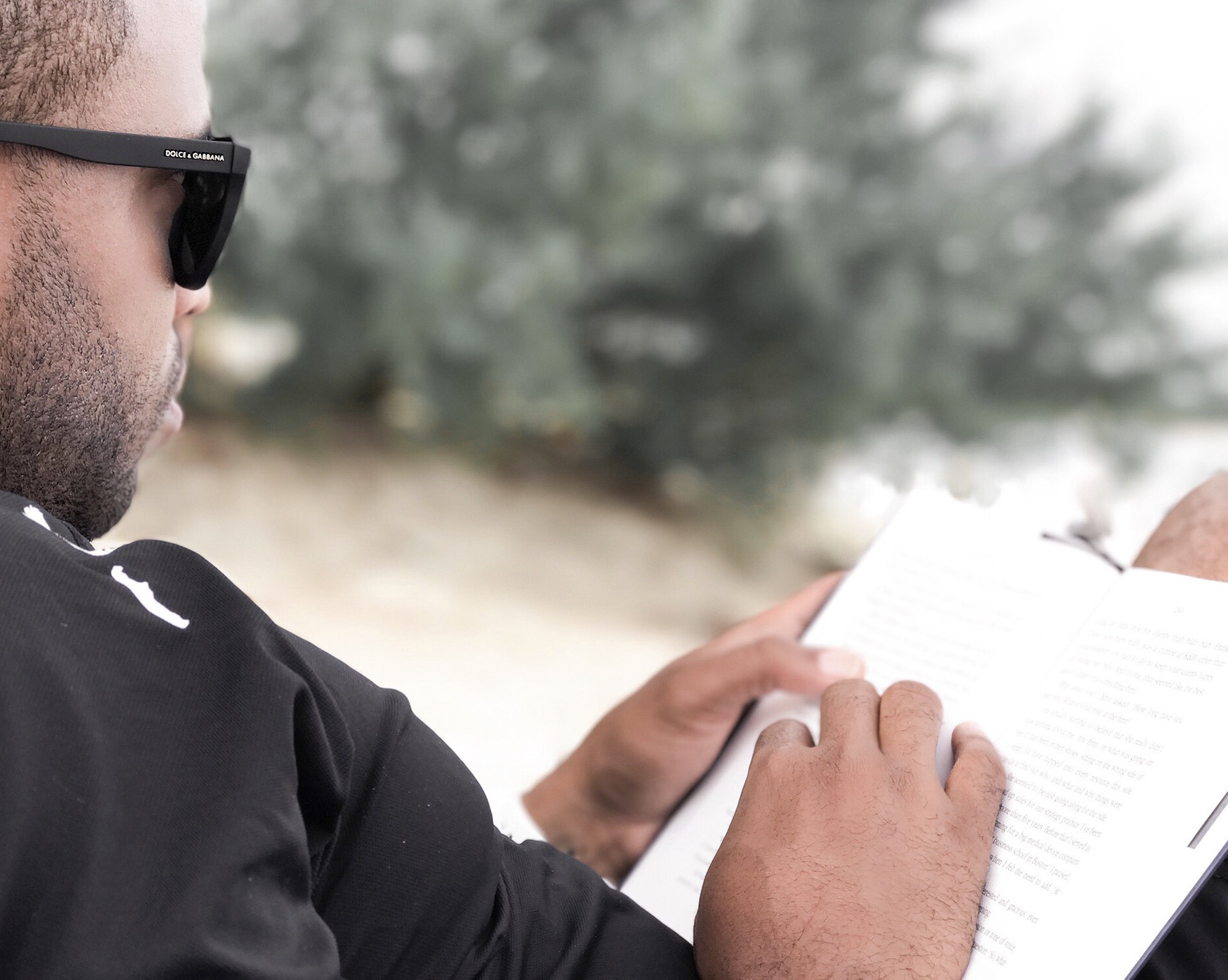 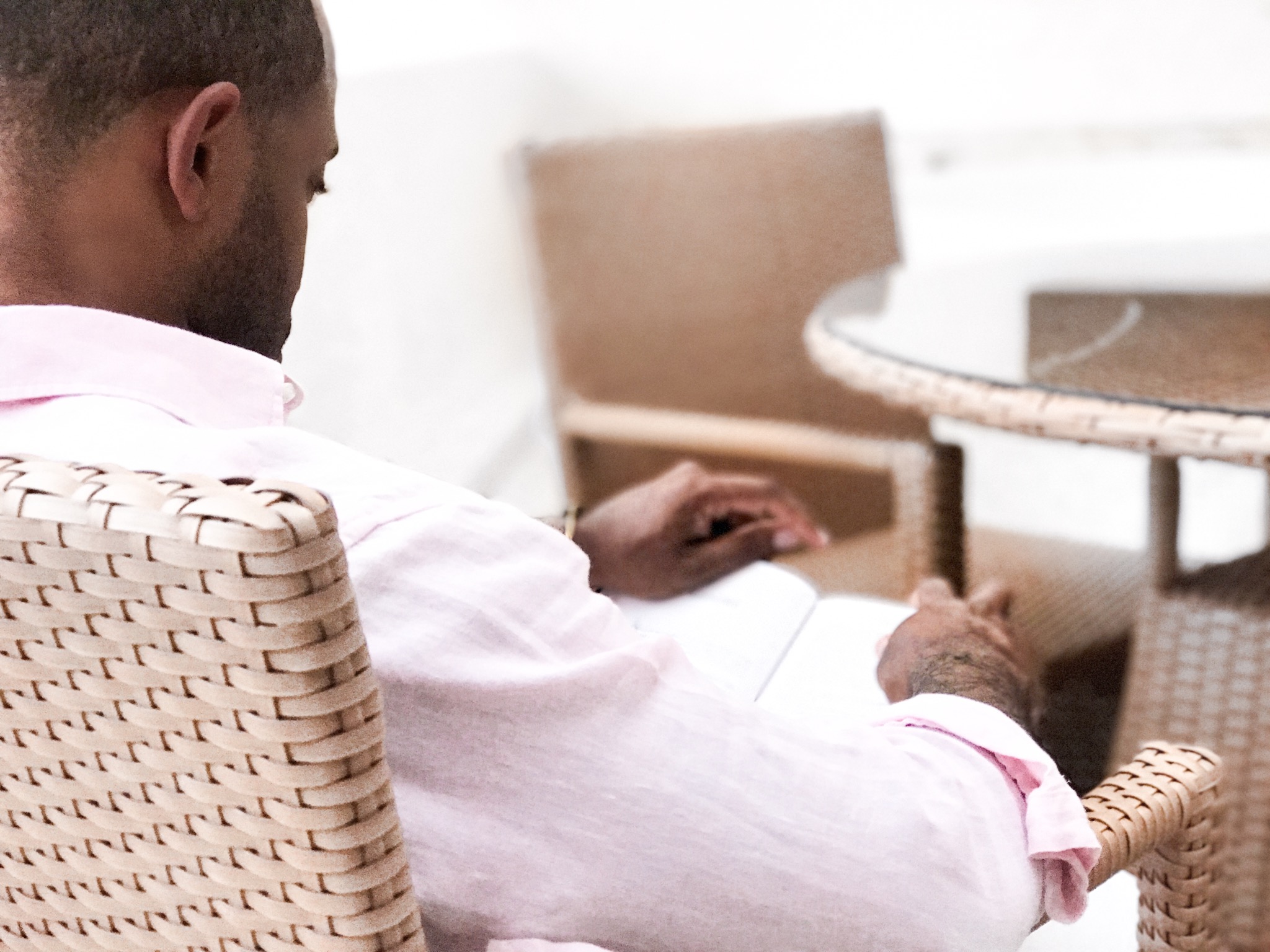 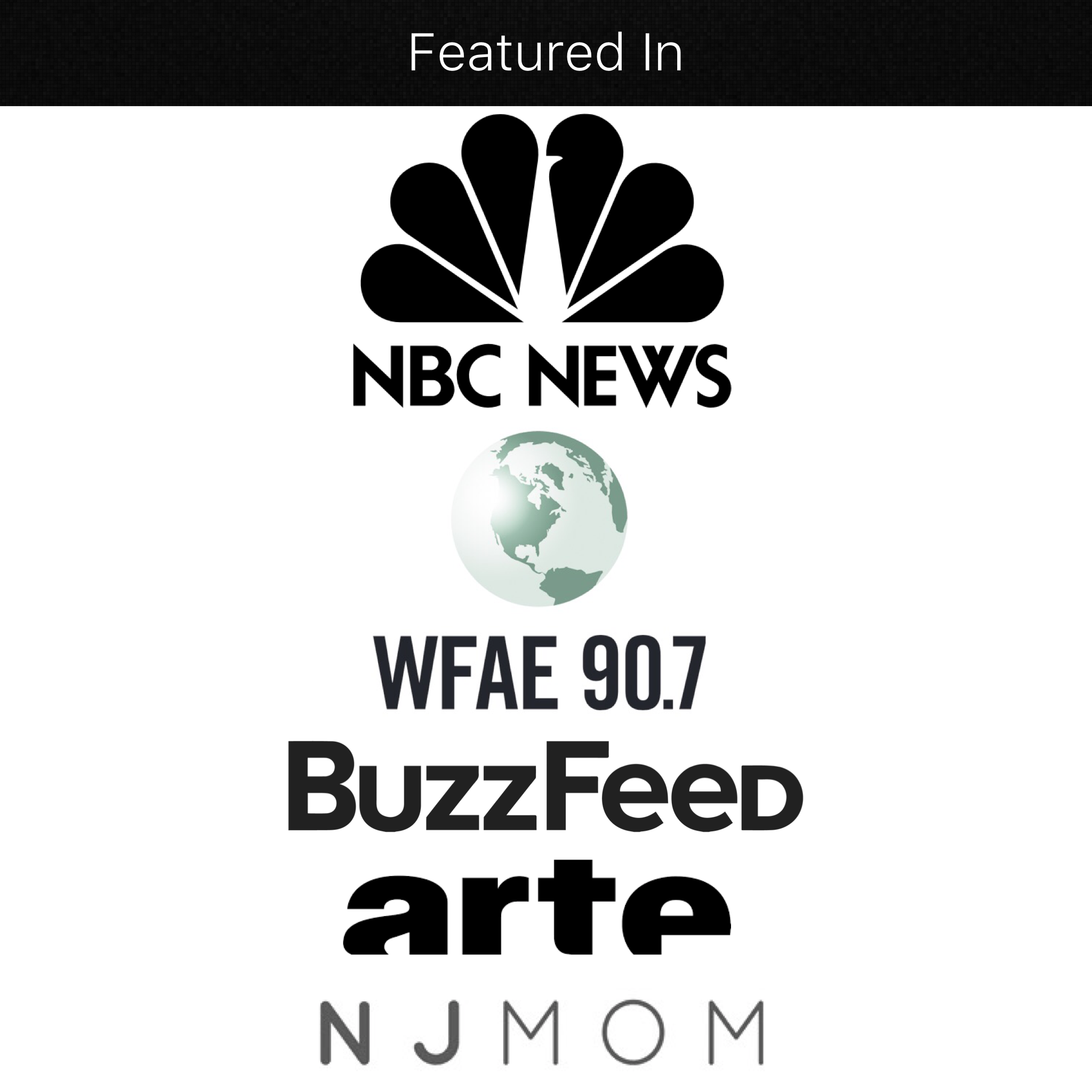 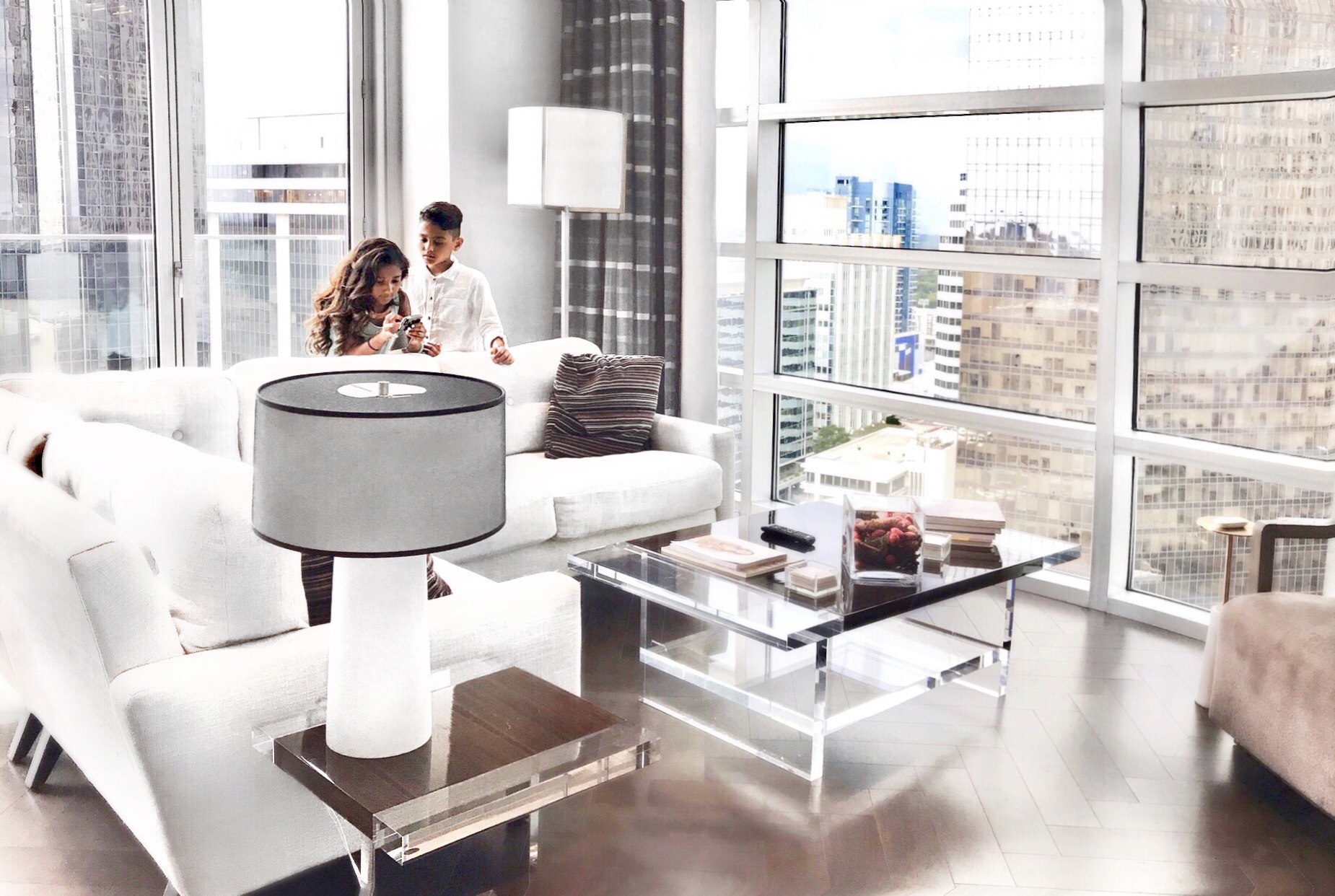 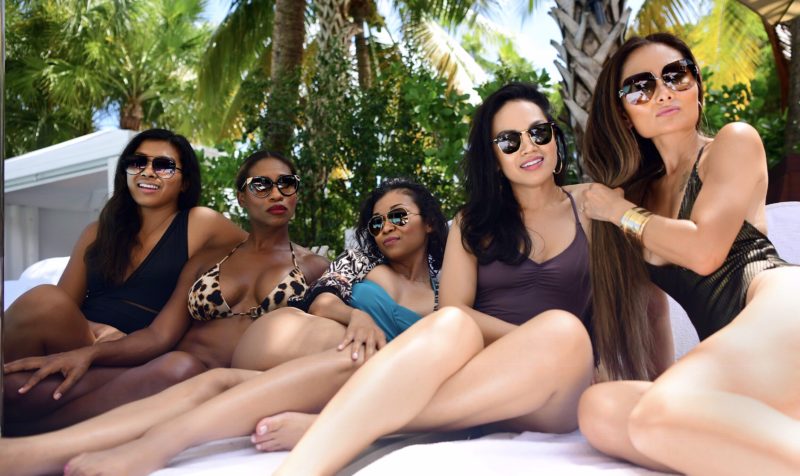 THE GIRLS GETAWAY GUIDE : HOW TO MAKE THE MOST OF YOUR 3-DAY STAY IN MIAMI 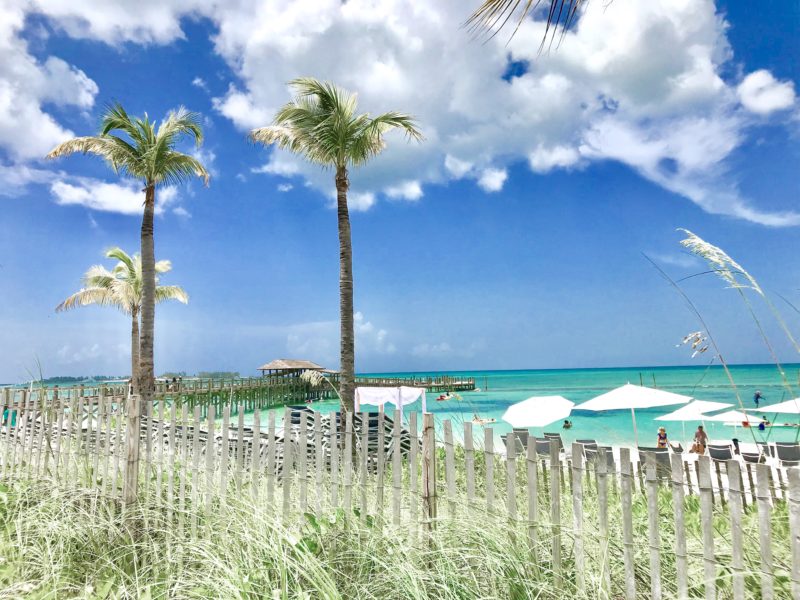 What To Expect & How To Budget For Baha Mar

7 REASONS TO VISIT AMELIA ISLAND WITH YOUR FAMILY 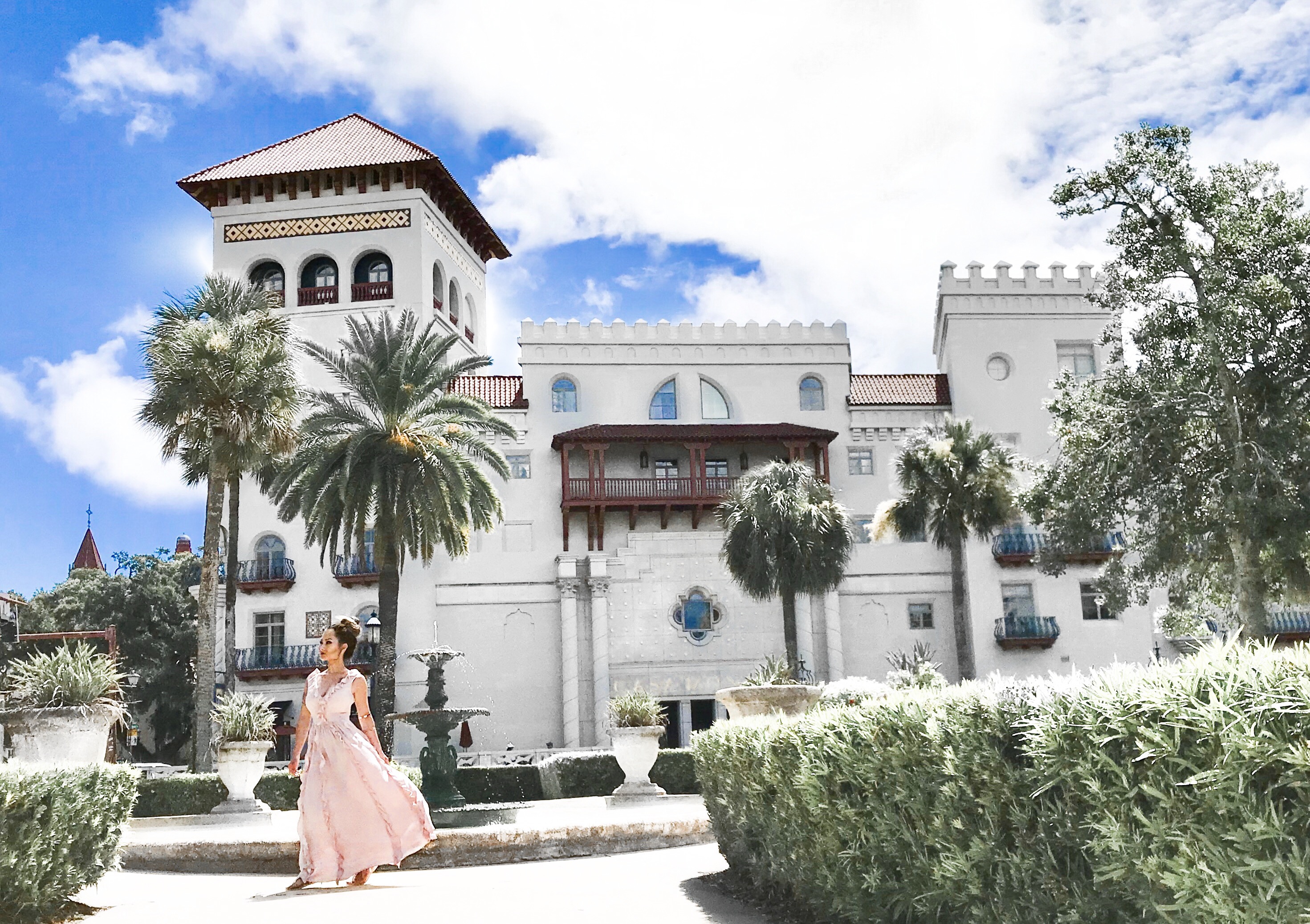 TEENS AND TWEENS IN ST. AUGUSTINE 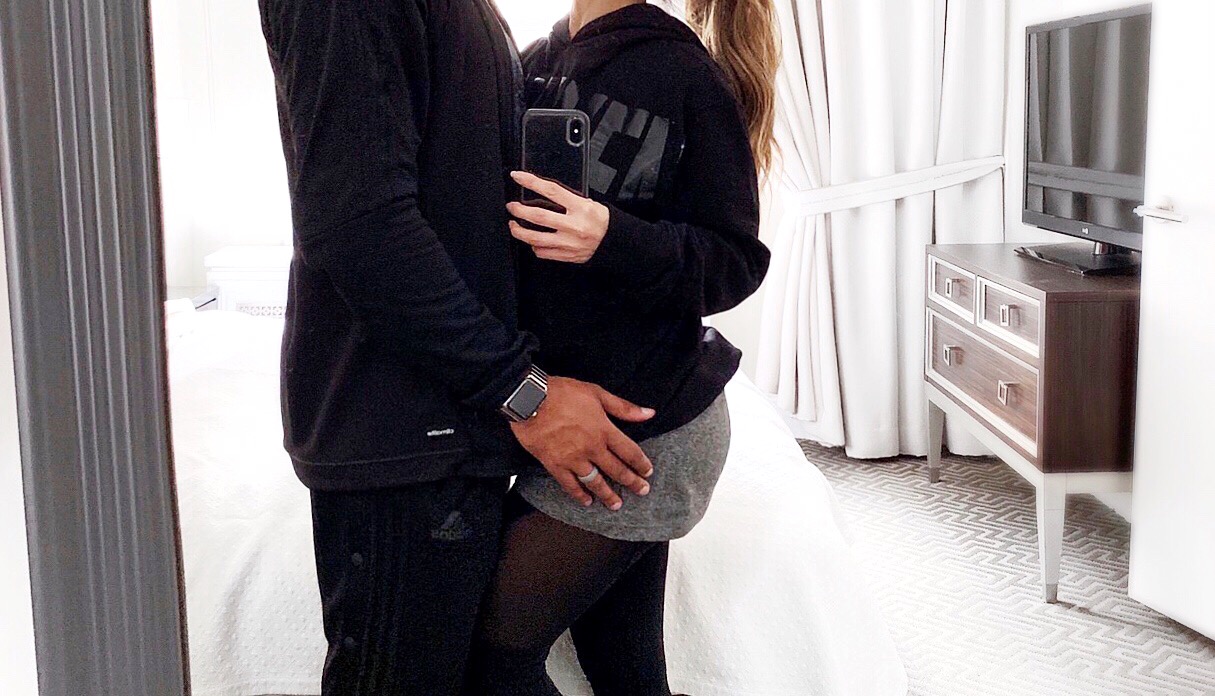 ROMANTIC GETAWAYS TO GET AWAY 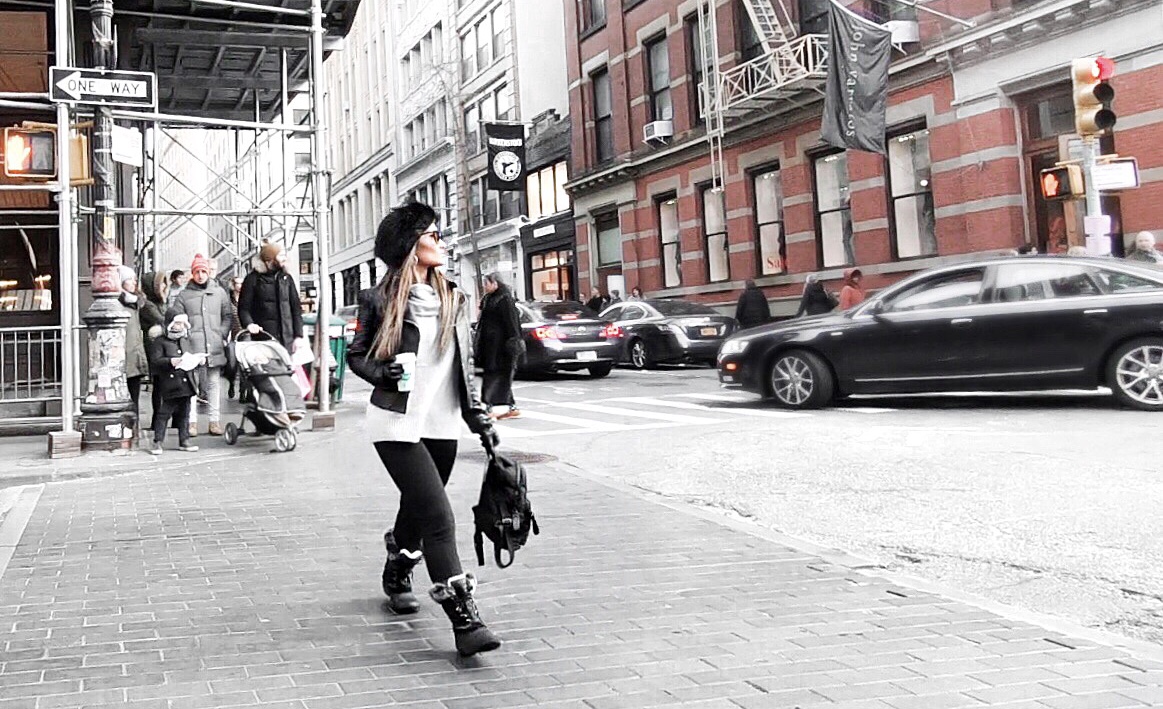 22 THINGS TO DO IN NYC WITH YOUR KIDS 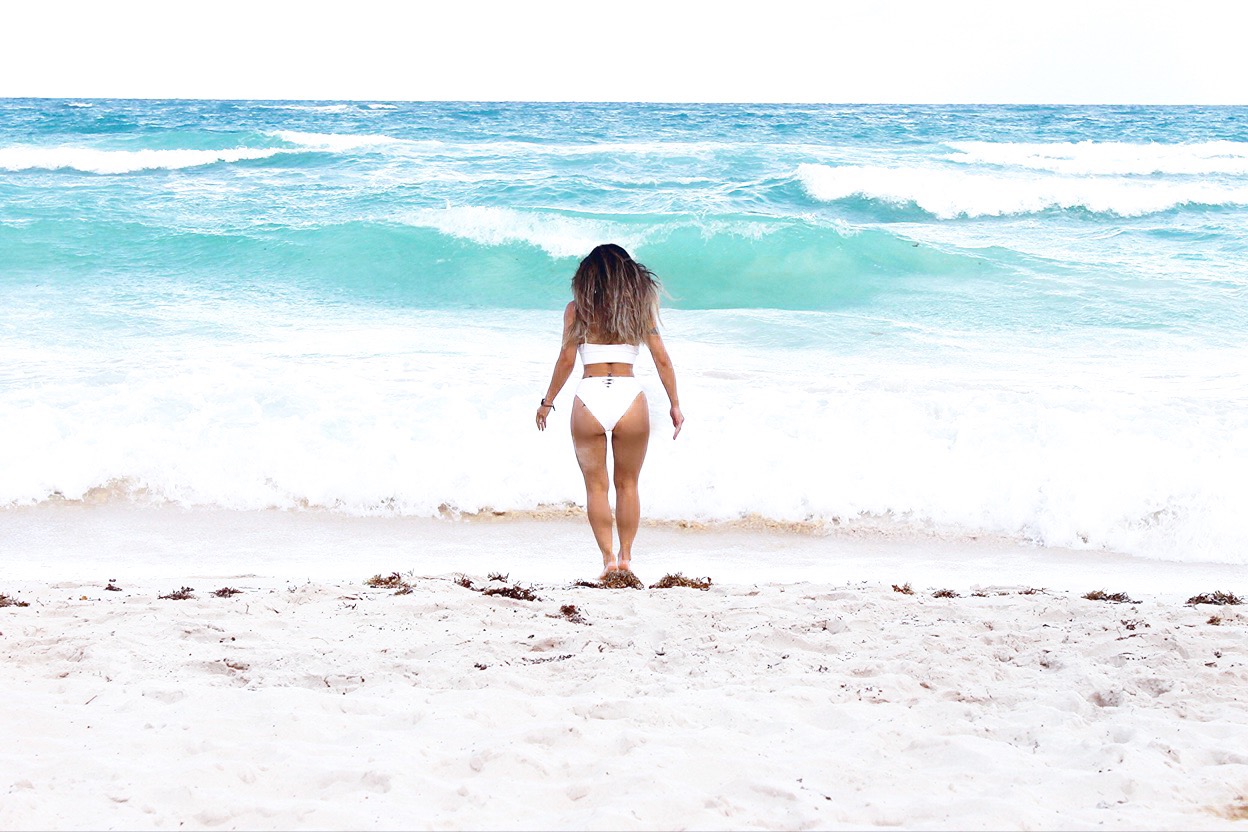 6 FT APART OR 6 FT UNDER? | HOW INTERMITTENT DISTANCING WILL AFFECT SMALL BUSINESSES 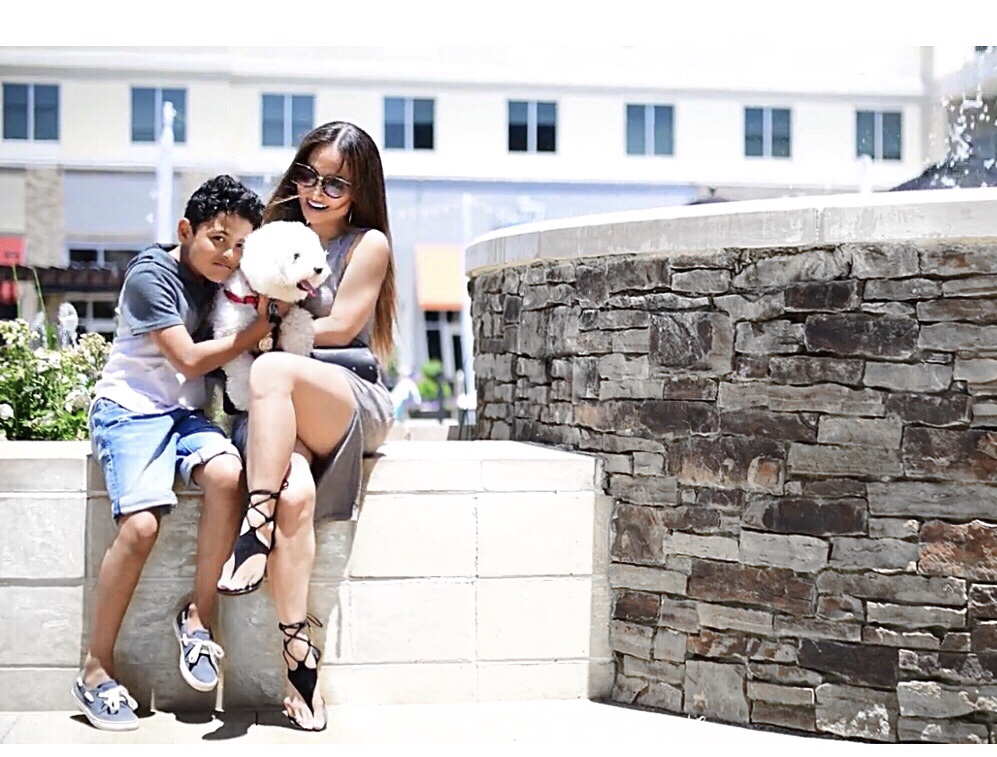 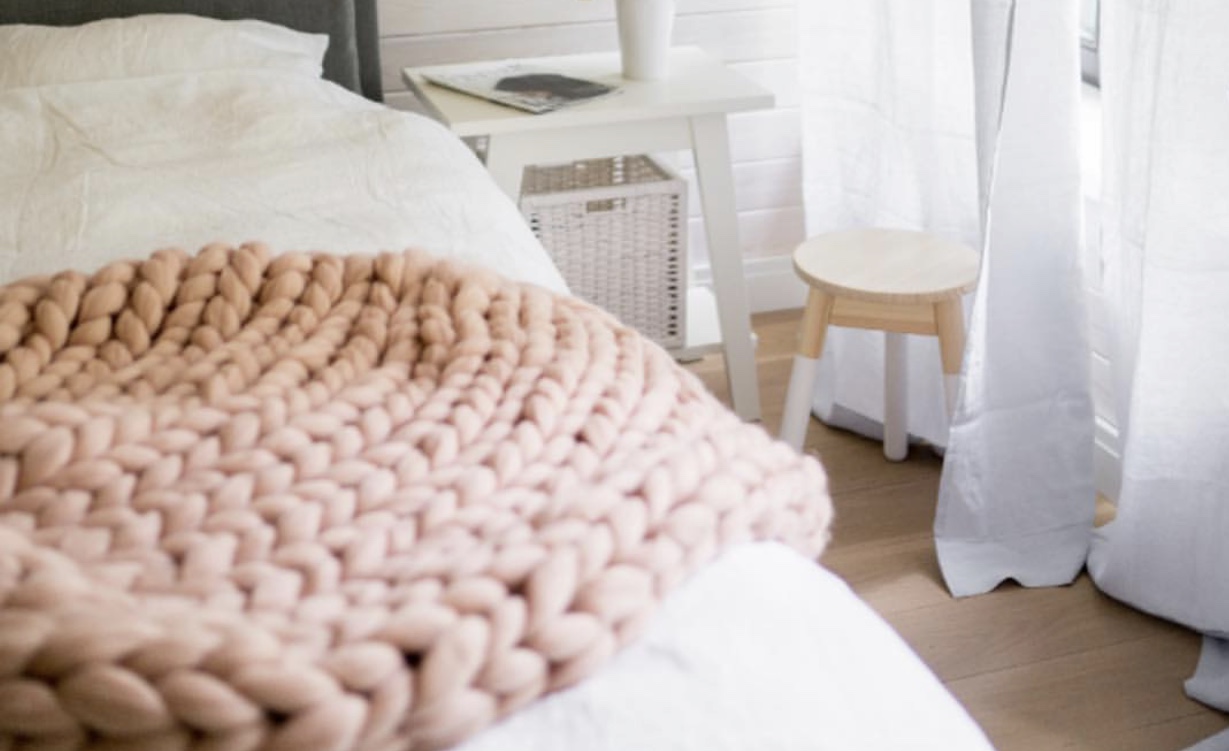 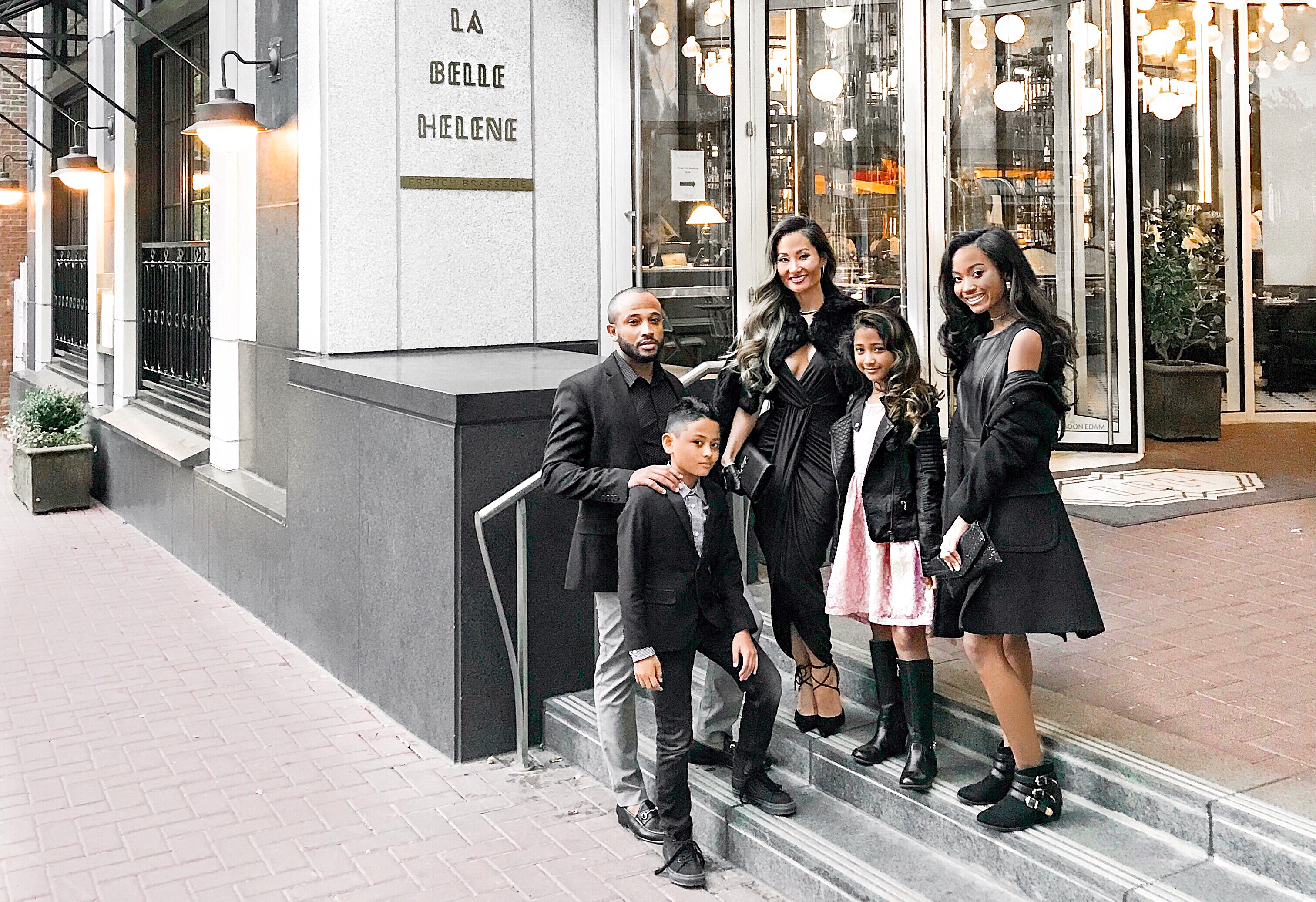 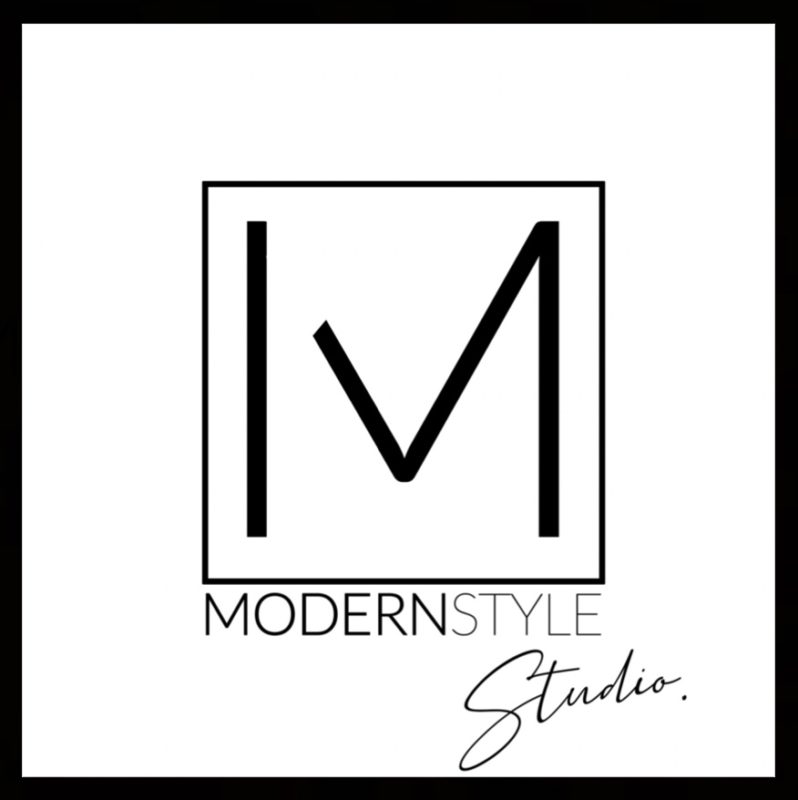 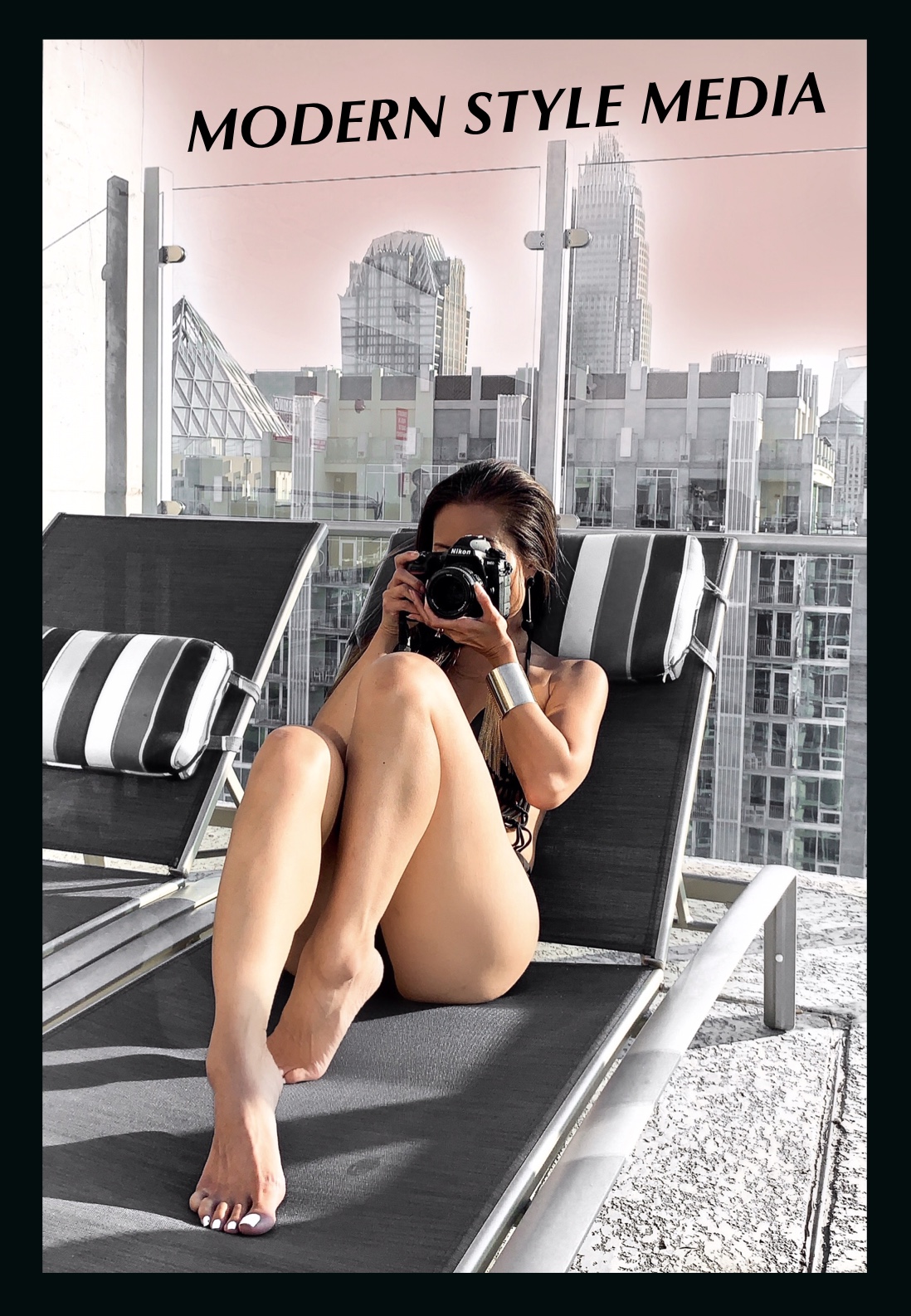 ​Our team is made up of a dynamic collection of creatives, who specialize in cutting-edge social media, digital analytics, video marketing, and visual storytelling. 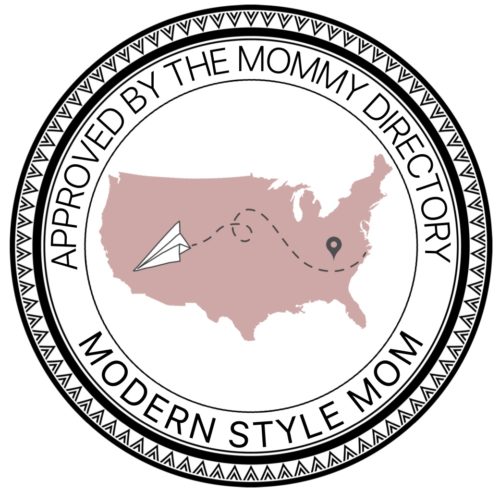 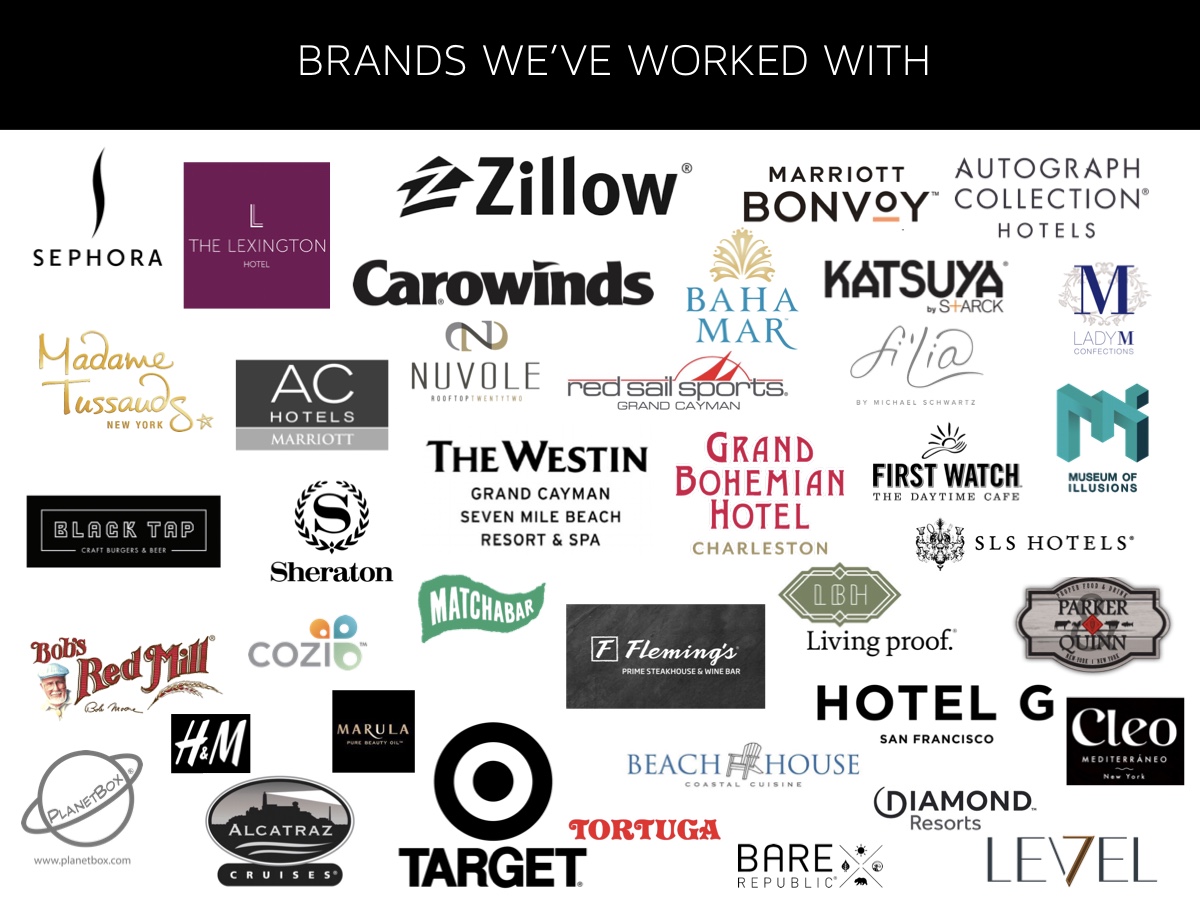